Yarm School is one of the leading private schools in the North East. The School is situated in the attractive town of Yarm, Teesside and welcomes boys and girls from nursery through to sixth form.

Yarm School and its surrounding areas

Established in 1978, Yarm School attracts pupils from around the North East into its private Nursery, Pre-Prep, Prep School, Senior School and Sixth Form.

Yarm School is located just off Yarm High Street and is very much part of the town, with pupils, staff and parents enjoying all the high street has to offer. Yarm High Street was crowned English Rising Star in the Great British High Street of the Year Awards 2019.

The Senior School makes the most of its location on the banks of the River Tees. As well as housing beautiful riverside classrooms which overlook the river, the school has a terrace, Boathouse and auditorium which all take advantage of this fantastic vista. The private Preparatory School is situated just across The Spital.

The school is a stone’s throw away from both town and countryside, including the nearby North York Moors, Yorkshire Dales and the stunning North East coastline.

One of the best private schools in the North East

Yarm School is one of the best performing schools in the North East, regularly topping local league tables for GCSE and A-level results. Our high academic results are supported by an extensive extra-curricular programme and outstanding facilities.

As well as achieving the best A-level results in the area, students in our private Sixth Form benefit from a dedicated careers programme which prepares them for life beyond school. The school’s Careers Department work in partnership with many local businesses throughout Teesside and the North East to showcase the opportunities on offer in our region.

Yarm has easy access to the A19 and A66 making it ideal for parents commuting to work. From Yarm and Eaglescliffe railway stations you can travel to around the North East: Stockton, Middlesbrough, York and Newcastle, as well as a direct train to London.

The school runs a coach service which has ten routes across the North East and North Yorkshire. The school’s catchment area is vast. We attract pupils from across Teesside, including Yarm, Ingleby Barwick, Wynyard and Hartburn, and also further afield from County Durham and North Yorkshire. 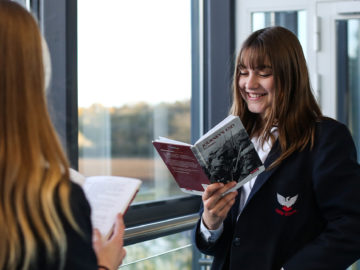 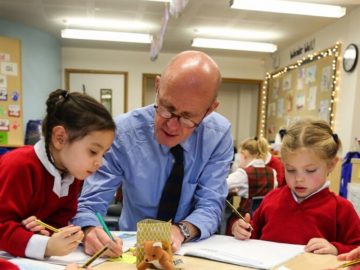 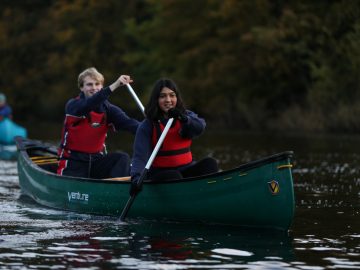 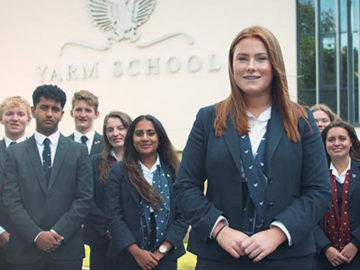 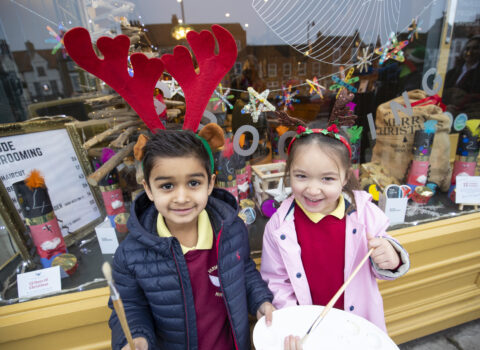 Yarm School pupils have unveiled a dozen pieces of art on display in shop windows on the High Street throughout the festive period. Pupils from Nursery to Sixth Form have... 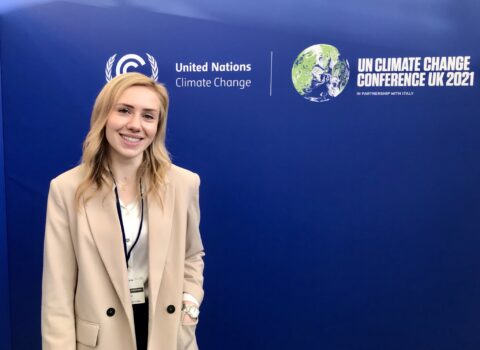 Former Pupil climbs the ladder at the Ministry of Justice

Former pupil, Annabelle Kime, combined her interest in Politics and communications to secure her current role as Senior Press Officer at the Ministry of Justice. Annabelle joined Yarm School in... 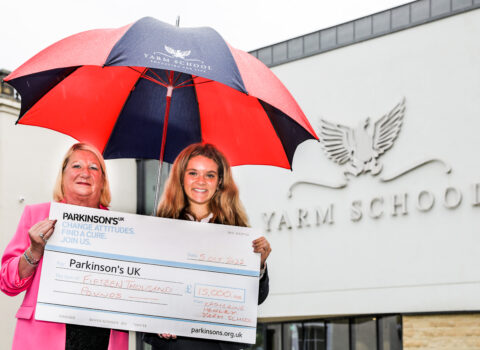 A masquerade ball organised by a sixth form student from Yarm School has raised £15,000 for Parkinson’s UK as part of the pupil’s Extended Project Qualification (EPQ). Katherine Henley, 17,... 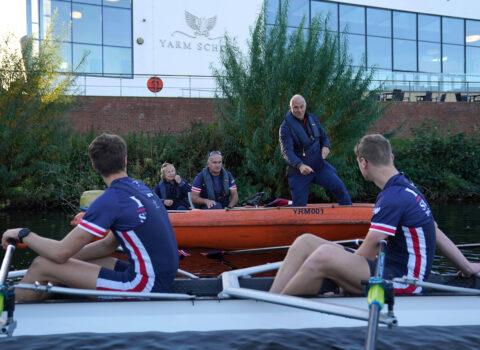 Five Star Coaching from “The Greatest Rower of All Time” 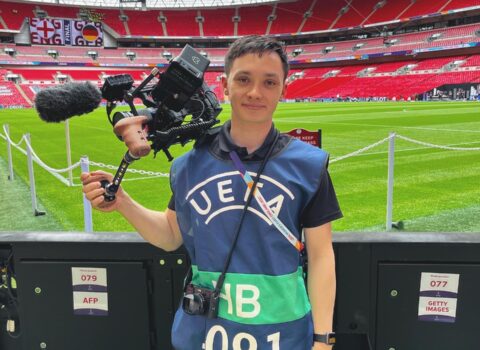 Former pupil, Jonny Wong, has combined his passion for sport and videography, working with elite athletes and sports events to document and share inspiring stories. Jonny started his Yarm School... 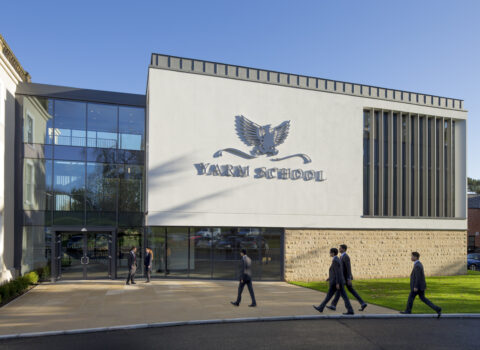 We are delighted with Yarm's review in the latest Tatler Schools Guide, which was published at the start of September. A representative from Tatler visited Yarm earlier this year to...

Best Ever A Level Examination Results

Beauty and the Beast: The Musical

Prep School Open Morning: Saturday 14th January We are excited to welcome families with children 3-11 years old to find out more about our wonderful Nursery, Pre-Prep and Prep School experience.