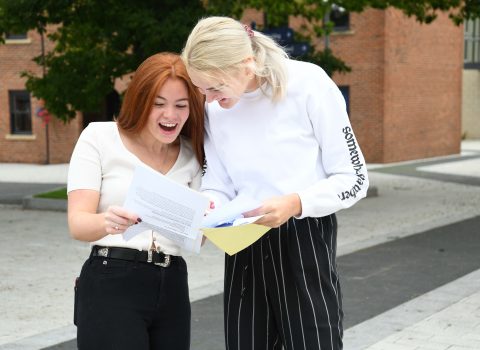 Our students have achieved outstanding examination results, reinforcing Yarm School’s reputation as one of the leading academic schools in the North East.

A-levels and GCSEs are now examined under the reformed, more rigorous, linear qualifications. However, we celebrated some of our best results to date.

We achieved our best A-level results for several years which placed us as the top performing school in Teesside and County Durham. 55% of all grades were awarded at A*/A, surpassing our five year average and more than doubling the national average of 25.5%. Our A* rate (23%) was also more than three times higher than that of the North East as a whole (6.7%).

Our students gained places at a wide range of prestigious university destinations including six who leave us for Oxford or Cambridge, with courses ranging from Chemistry to Architecture and, for the fifth year in succession, German. Successful candidates include Thomas Barber, Susannah Dunn, Sarah Portsmouth, Hazel Wake and Thomas Wasson.

Seventeen students also go on to study Medicine, Dentistry or Veterinary Medicine and many others will be studying a remarkable breadth of subjects including Engineering, Performing Arts, Classics, Agriculture, Computer Science and Management, many at Russell Group Universities.

Examination results were strong in subjects across the board with 47% of pupils securing a grade 9/8 in Mathematics and one quarter of the year group sitting the demanding Further Mathematics qualification. A startling 76% of these achieved either an A* or the outstanding A* distinction. In German, 58% of pupils achieved grades 9/8, demonstrating our continued success in languages. Results in creative subjects continued the trend; 57 pupils took one of our Design Technology courses with a remarkable 56% awarded grades 9/8. 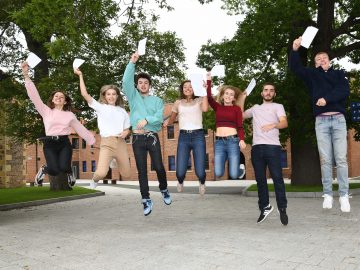 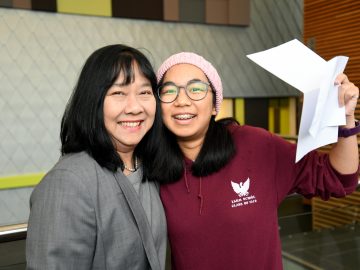 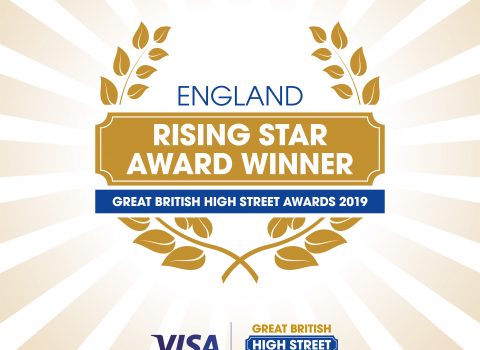 Yarm High Street has been crowned English Rising Star in the Great British High Street Awards 2019. We are extremely proud to be a part of such a friendly and... 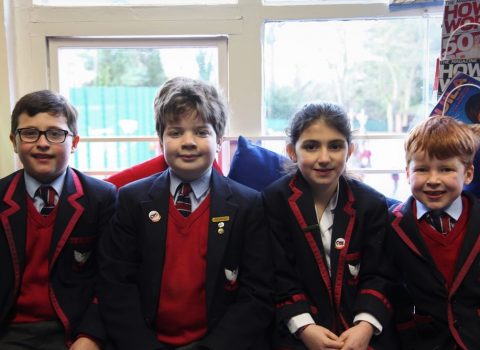 Our Prep School Quiz Team challenged six schools from the North East in the regional heats of the National General Knowledge Championship, organised by Quiz Club. With over 400,000 Key... 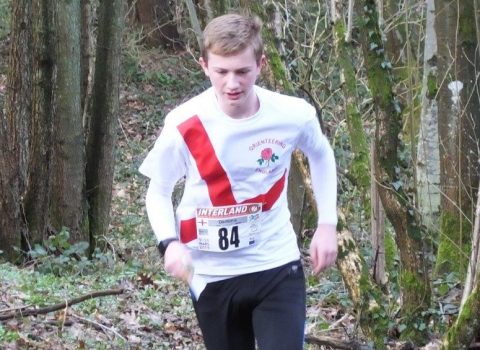 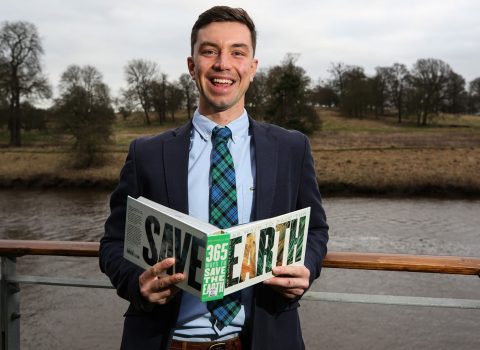 Our very own Mr Alexander is in the first tranche of 650 people in the world to become an eduCCate Global Climate Change Teacher, accredited by UN CC:Learn. Josh, who... 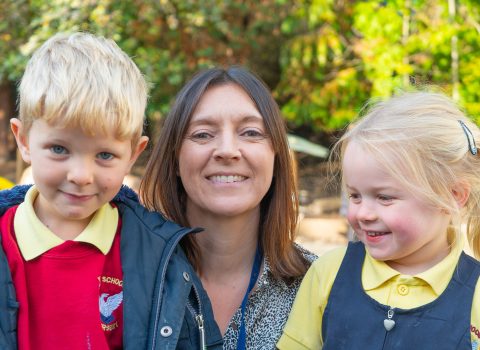 Yarm School’s nursery teaching assistant Jo Jones has been recognised for her outstanding contribution to the education and support of the young pupils. As part of National Teaching Assistants’ Day,... 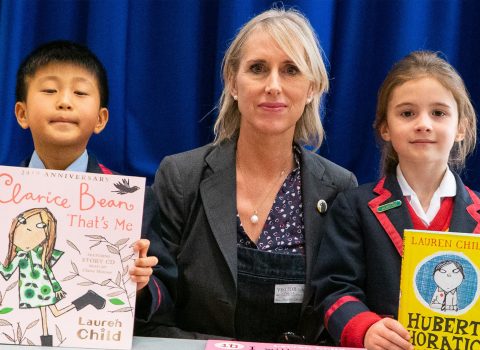 Leading author and illustrator Lauren Child visited Yarm chat about her life, her books and her inspirations. We welcomed over 600 primary school children from across the area to come...